The Blin people live in what used to be called Senhit province in Eritrea, in and around the town of Keren. Since 1990s, the area has been incorporated into the Ansaba region. In some studies and traditions, the people and the area were also referred to as Bogos. The language of the Blin people is also called Blin which belongs to the Cushitic branch of the Afro-asiatic family.

Internally, the whole Blin people are comprised of different families or patriarchal based groups. In spite of the claim to different family or ancestral origins, the Blin people are linguistically and culturally quite homogeneous and united. They are mixed with intermarriages, and they live together intermingled mostly on villages and urban environs. The common language, Blin, has become one of the strongest factors for ethnicity and consciousness for internal homogeneity among the people. In most cases, the Blin people are also bilingual or even trilingual with Tigre or Tigrigna. There has not been any reliable census, but the Blin population is variously estimated to range from 150,000 to 200,000.

Until the 19th century, all the Blin people were Christians, probably belonging to the Tewahdo (nowadays Orthodox) Christianity. Since the early 19th century, however, Christianity was weakened in the western lowlands, and gradually, the people were converting to either Islam or Catholicism. Consequently, nowadays, the majority of current Blin speaking people are either Catholics or Muslims (The Sunni), with some families still belonging to the Tewahdo Orthodox Church and a few who belong to the Protestants.

Historically, the Blin had internally a decentralised system of governance. The different major families or groups had their senior chiefs, called Sim (seyem, for plural) and local chiefs called chiqqa. The sim was hereditary to all groups until 1960s. However, starting from the mid 1960s, the chieftains were gradually replaced by elected or appointed village councils, mainly by the liberation movements. After Eritrea’s independence in 1991, the local administrative bodies are appointed by the Eritrean government.

Previously, the majority of the Blin people were agriculturalists, who conducted mixed farming and breeding of cattle, goats and sheep. Land ownership system has been private and shared within a certain patriarchal group, and not shifting. Those who live on the rural areas totally depend on their agriculture and livestock for their livelihood. Those who live in the town of Keren and other growing small towns like Hagaz, Elabered and Halhal are also more or less depend on the plot of land they own on the rural areas, and participate in commercial and agro-industrial activities. Thus, their economy basically reflects the national economic profile of Eritrea.

By the Blin Language Forum

Come, witness, and be part of how we view social, cultural, religious, occupational, and many significant aspects of our life. Firmly rooted in our tradition, the beliefs, missions, and visions of Ottawa Blin Community guide our decisions as a community.

Get Involved
Our Vision

We build our community & promote our heritage

We strengthen our networks

Helping people know their potentials, grow in love & go into the world equipped to serve.

Leadership is the capacity to translate vision into reality. W. B. 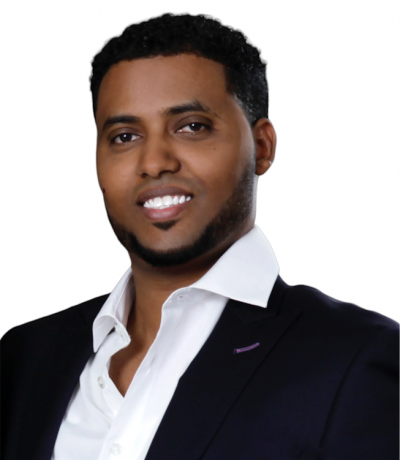 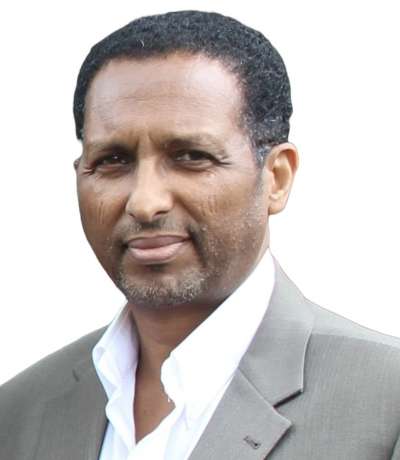 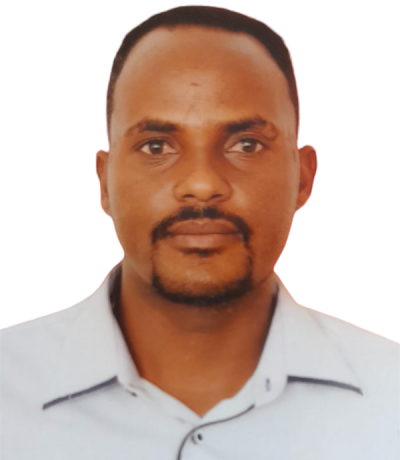 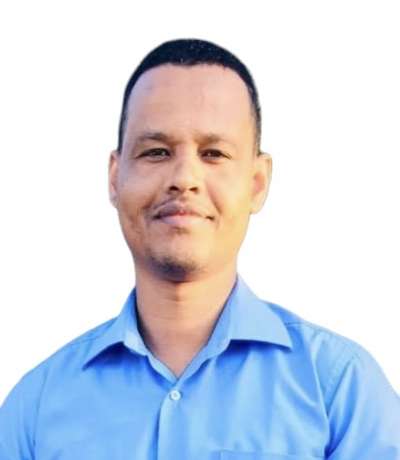 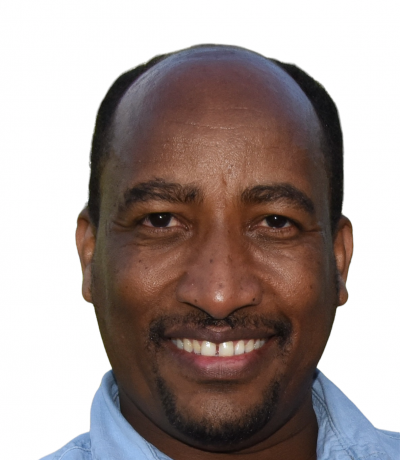